Believe it or not, the first method for generating solar power was invented almost 200 years ago. Commercially viable solar panels, on the other hand, only emerged in the last decade. So, it’s no surprise to see a lot of misconceptions about solar energy still floating around. Today we'll focus on two of the most common myths we encounter.

Many people believe that generating solar energy requires a constant stream of direct sunlight. But, while the first solar cells were pretty much useless on cloudy days, technological advances have made them vastly more efficient today. And part of that increased efficiency comes from the capacity to generate power from indirect sunlight.

Moreover, when the wispy edges of cumulus clouds pass in front of the sun, they can act as a magnifying glass and intensify its rays. That’s called the edge of cloud effect. It means, on partly cloudy days, your solar system will actually be delivering more power at various points.

Despite these factors, however, it’s still true that you’ll be generating much more solar energy when the sun is shining.

When it’s partly cloudy, you can expect to see a 10% to 25% drop, depending on how often clouds wind up passing between the sun and your panels. On fully overcast days, you’re likely to see a much larger 70% to 90% drop.  The upshot is that, even with the vast increases in efficiency, most homeowners still won’t be generating enough solar energy to fully power their homes when it’s very cloudy. Fortunately, however, most will wind up generating surplus energy on sunny days.  There was a time when taking advantage of that extra power required installing an expensive and environmentally unfriendly battery system. But in Pennsylvania and many other states, something called net metering is now the law of the land. That means your utility company has to compensate you for any extra power your system produces. And the sunny-day surplus is usually enough to balance out any cloudy-day or nighttime deficits.

MYTH #2: Panels are Most Efficient when Mounted on a Roof


The vast majority of the solar systems you see popping up on your drive to work are likely to be roof-mounted. So, it’s natural to assume that mounting panels on a roof somehow increases efficiency.  But while there are a lot of good reasons roof-mounted systems are popular, efficiency isn’t one of them. Though everyone has a roof, many homeowners, especially ones in more densely populated areas, simply don’t have enough unobstructed space on the ground to fit a solar system. And many of those who do prefer to keep it available for reaction. 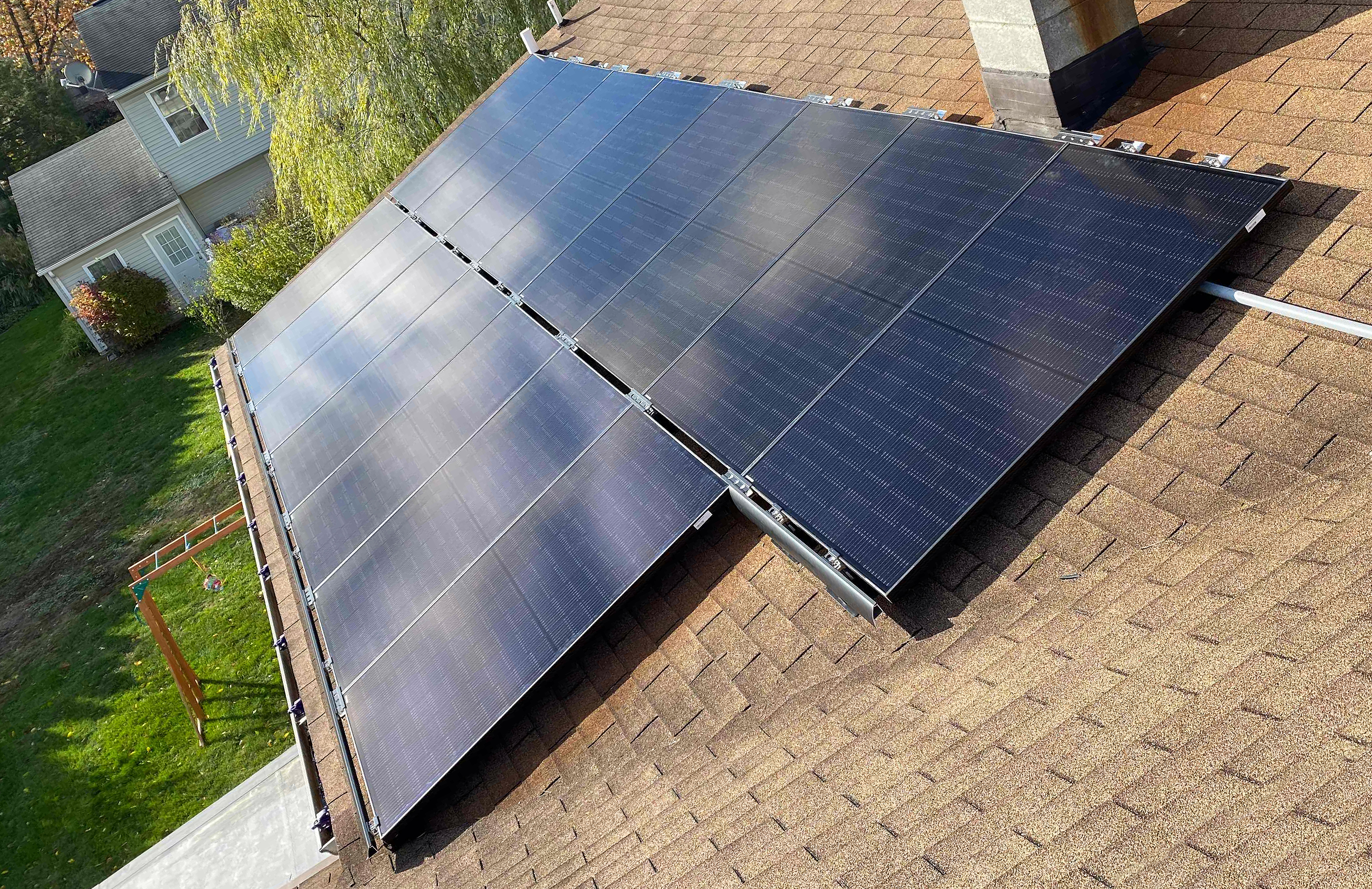 Rooftop installations have other benefits as well, including: 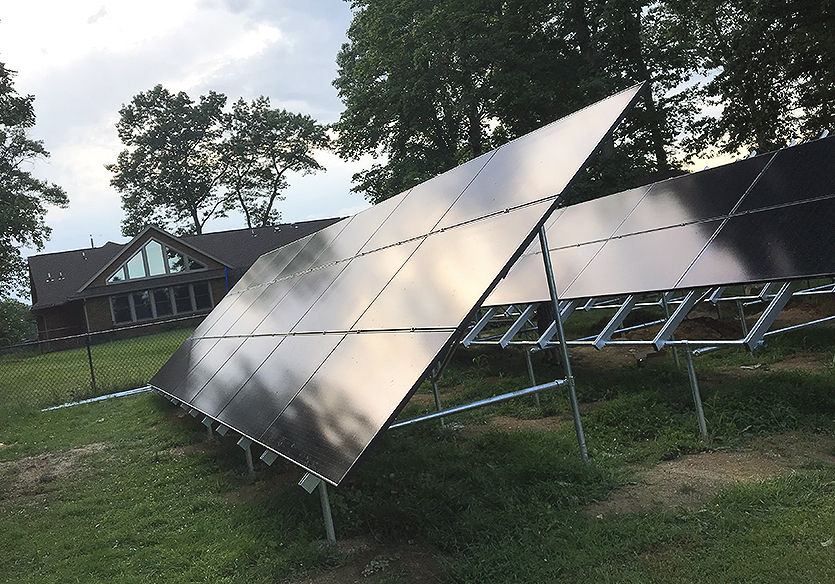 But ground-mounted systems also have advantages of their own, including: Space considerations mean that roof-mounted installations will be the best option for most homeowners. But if you live in a less densely populated area and have a bit of land, ground mounts are definitely worth considering. We’ll debunk other common misconceptions about solar energy in future posts.