In a previous post, we explained how infinitesimally small particles of light called photons are harnessed to create solar energy.

Basically, electrons from the top electron-rich half of a solar panel travel through a connecting wire to the bottom electron-poor half after being “knocked” free by photons of sunlight. But one of the strangest aspects of light is what scientists call its wave-particle duality.

What that means is that, while light sometimes behaves like its composed of particles as when it imparts momentum to electrons, there are other contexts in which it can only be understood as a wave.  And an international team of researchers have achieved a stunning 125% increase in solar-panel efficiency by focusing on the wave-like side of light’s nature.


Waves and particles may not seem all that different at first. But, at an intuitive level, we all understand that they behave in totally different ways.

To bring these intuitions to the surface, imagine that 20 guns are lined up and fired in a parallel direction. The firing range is empty except for a thick bullet-proof barrier in the middle that’s in front of the center ones. 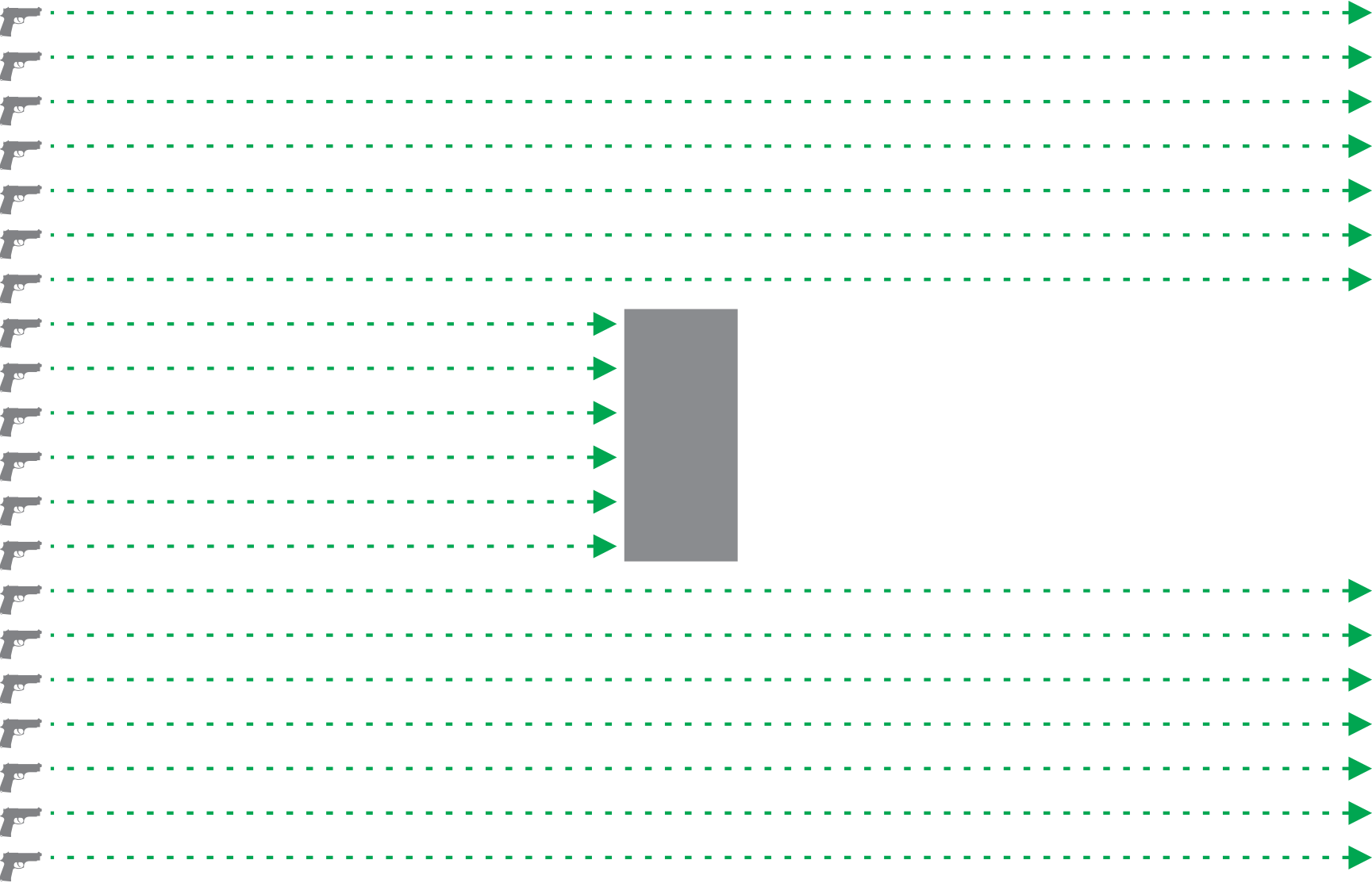 Two things are true of anyone standing behind the barrier.

In other words, though the bullets won't reach behind the barrier, the sound will.

That’s because bullets are particles whereas sounds are waves. And unlike a stream of particles, when a wave hits the edge of an obstruction, it has the ability to bend around it. You can actually see it in this photo of ocean waves striking a barrier.

When a wave bends around an obstruction it’s called diffraction. And, because sound is composed of waves, diffraction is the reason you’re able to hear someone speaking from around corner. 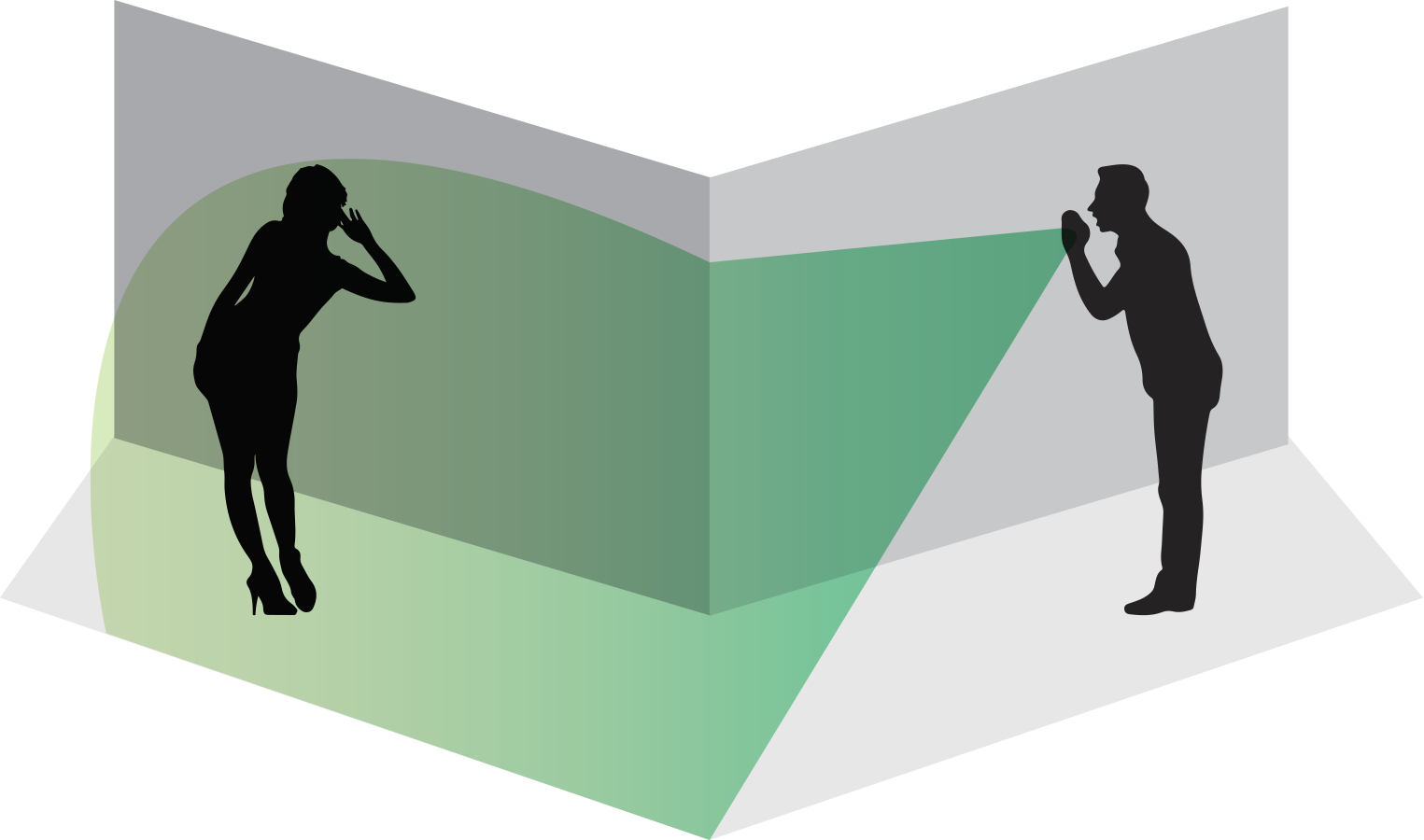 But this raises a crucial question. If light behaves like a wave just like sound, how come you can’t see someone from around a corner as well?

The answer is that a wave can only bend around something that’s around the same size as its wavelength. Since the sounds audible to the human ear range to wavelengths of over 50 ft, they have no trouble bending around a 10-foot-high wall, as in the above illustration.

The wavelengths of visible light, on the other hand, are microscopically small, which means they’re unable to bend around common everyday objects. 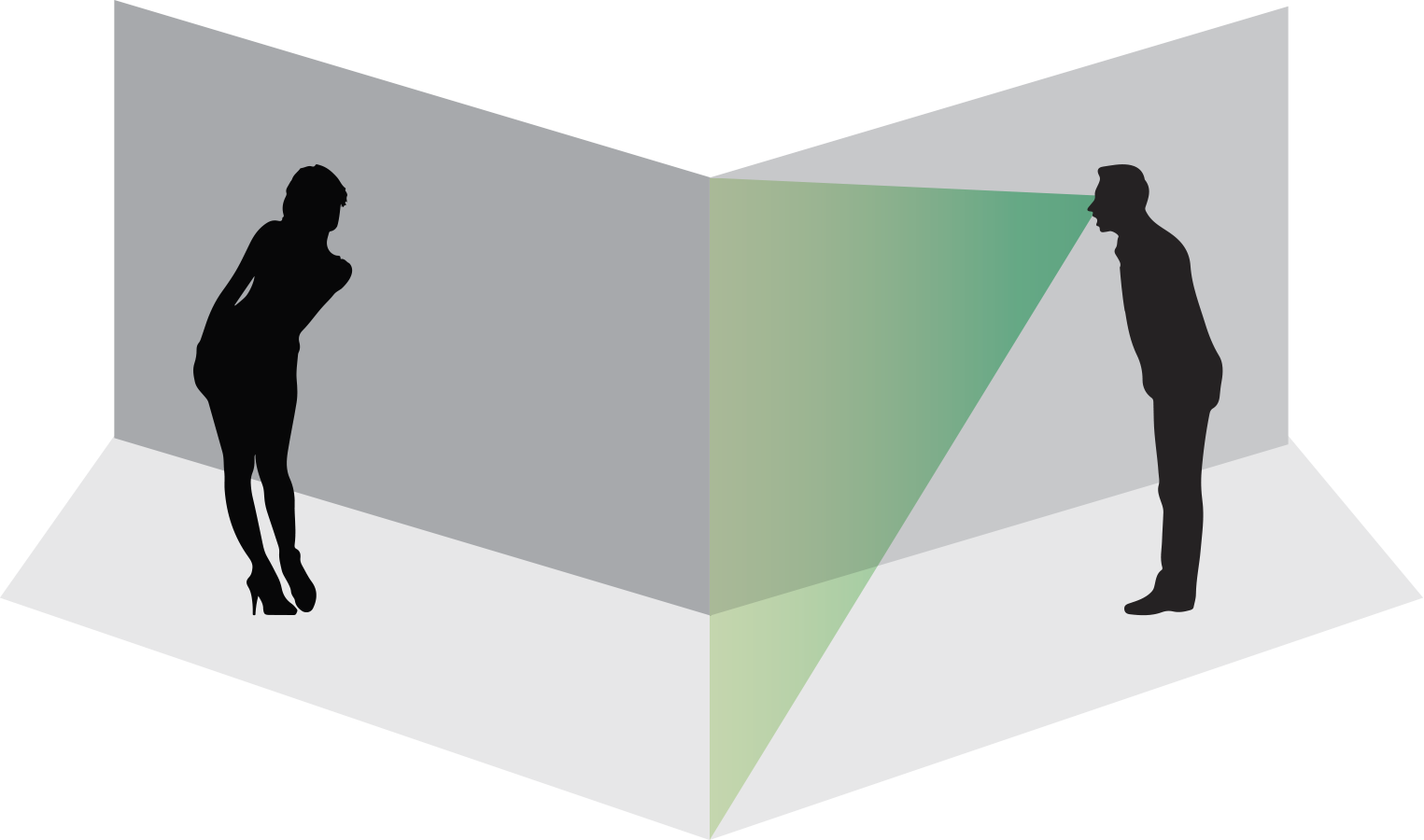 In fact, light has such small wavelengths that it will only bend around obstructions that are too small for us to even see.

Which is exactly what the scientists collaborating from Portugal, the UK, and Brazil have etched into the surface of their new solar panel design as a simple way to increase the amount of electricity generated.

Below is a blown-up image of their new panel design. By placing raised pairs of parallel bars in a checkerboard pattern on the surface of an ultra-thin one-millionth-of-a-meter thick (1 μm) solar panel, they were able to increase the amount of energy produced by a remarkable 125%. 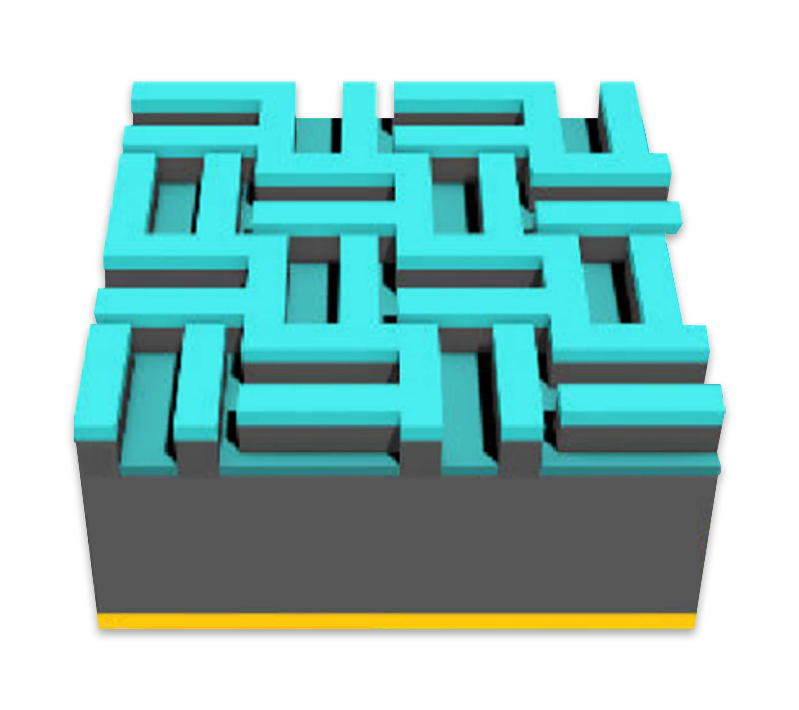 Those raised bars are just 190 billionths of a meter tall, which is small enough to bend any incoming sunlight that strikes them and make it hit the lower surfaces at a better angle. That means that more photons are absorbed and, hence—going back to the particle nature of light—more electrons get knocked free, generating more electricity.

Dr. Schuster went on to note the possible future applications of his remarkable discovery:

There’s still a lot more work to be done before we’re even close to seeing anything like Dr. Schuster’s novel design in the commercial solar market. But it’s just one among many scientific breakthroughs that are occurring every day as more and more researchers focus on solar as our best bet for a clean and renewable energy source.

And there’s little question that the burgeoning solar energy market has an even brighter future.

Why PERC is the Hottest Trend in Solar